Call
BACK TO the module
Arthur Smith
Branch Manager 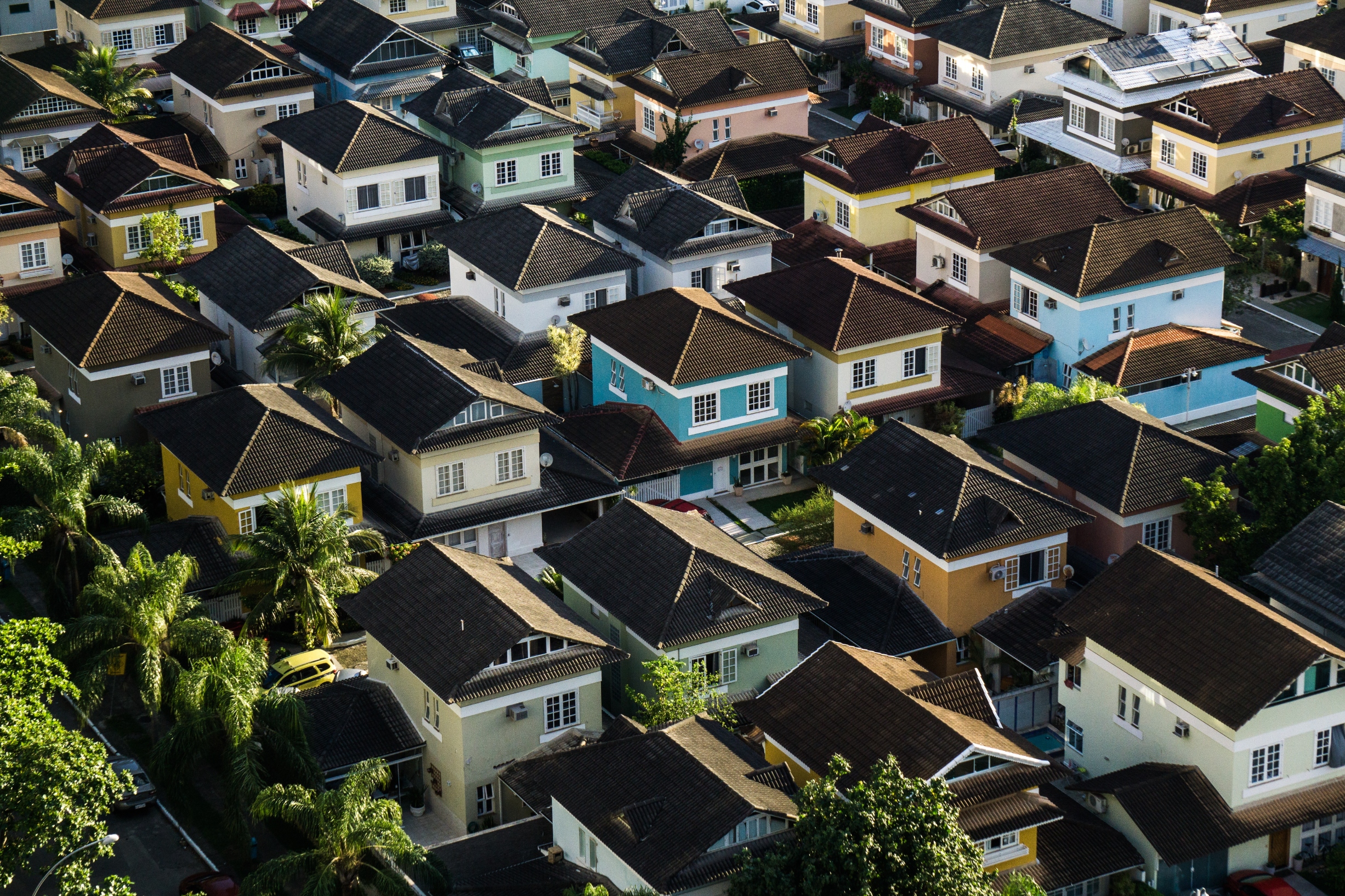 Are you someone who thinks the market is “too hot” to invest in? If so, you’re not alone, and your thoughts are valid. However, not everyone subscribes to the “too hot” idea.

Let’s discuss why you may be missing out on great opportunities.

What is the “market”? The United States is a very big country and real estate varies by state and city. Can we say Dayton, OH is the same as Denver, CO? Or Peoria, IL is similar to Phoenix, AZ? Aside for beginning with the same letter, these locales have very little in common.

Interestingly, real estate in all of those locations have been doing well, but while some are leading the way with solid economic fundamentals, others are simply riding the coattails of the overall booming economy. We need to make this distinction first in order to have a meaningful conversation on this topic. There is no such thing as “the market” in terms of one big entity.  There are many individual markets and all of them should be spoken of separately.

“Rents Are Historically Too High and Unsustainable”

The Fed’s stated policy is 3% annualized inflation, which they see as neutral. This has been their position for many years. And if this is the goal then we would assume each and every year rents would supposedly climb to new historic highs.

Rents are likely much higher today than they were in 2003 in most areas of the country. So are the S&P, the NASDAQ, and real estate. Not all markets are created equal. Rents have inflated because everything else has inflated. But in some cities, the inflation is accompanied by population growth, job growth, and income growth. The same cannot be said for other cities.

With this in mind, it’s fair to say that just like pricing of real estate, rent increases in some localities have staying power, while the increases in others are much more questionable.  However, we do have deflationary economic cycles and surely rents have to be impacted to some extent.

Should this play into your decisions? Yes. But, does the statement “the cycle is too late” apply in equal measure to all of the country? No.

Take some time to research and see which locations have a growing or sustained population.  It’s smart to steer clear of locations with a declining population as well as those with a high property tax. You want to own property where most people have a reason or desire to be. The vast majority of this is driven by jobs, which pushes us into primary markets.

Investing is still in reach!  Practice diligent research and partner with mortgage professionals.  There’s still a lot of possibilities in the “market.”
‍

Branch Manager
Want to learn more? Schedule a free consultation!
TALK TO ME
Need some
Mortgage Guidance?
Need some mortgage advice? Schedule a consultation
CALL (804) 357-5871 NOW
Top articles
There is no more articles in this module yet
Home
Education
Homepage
Education